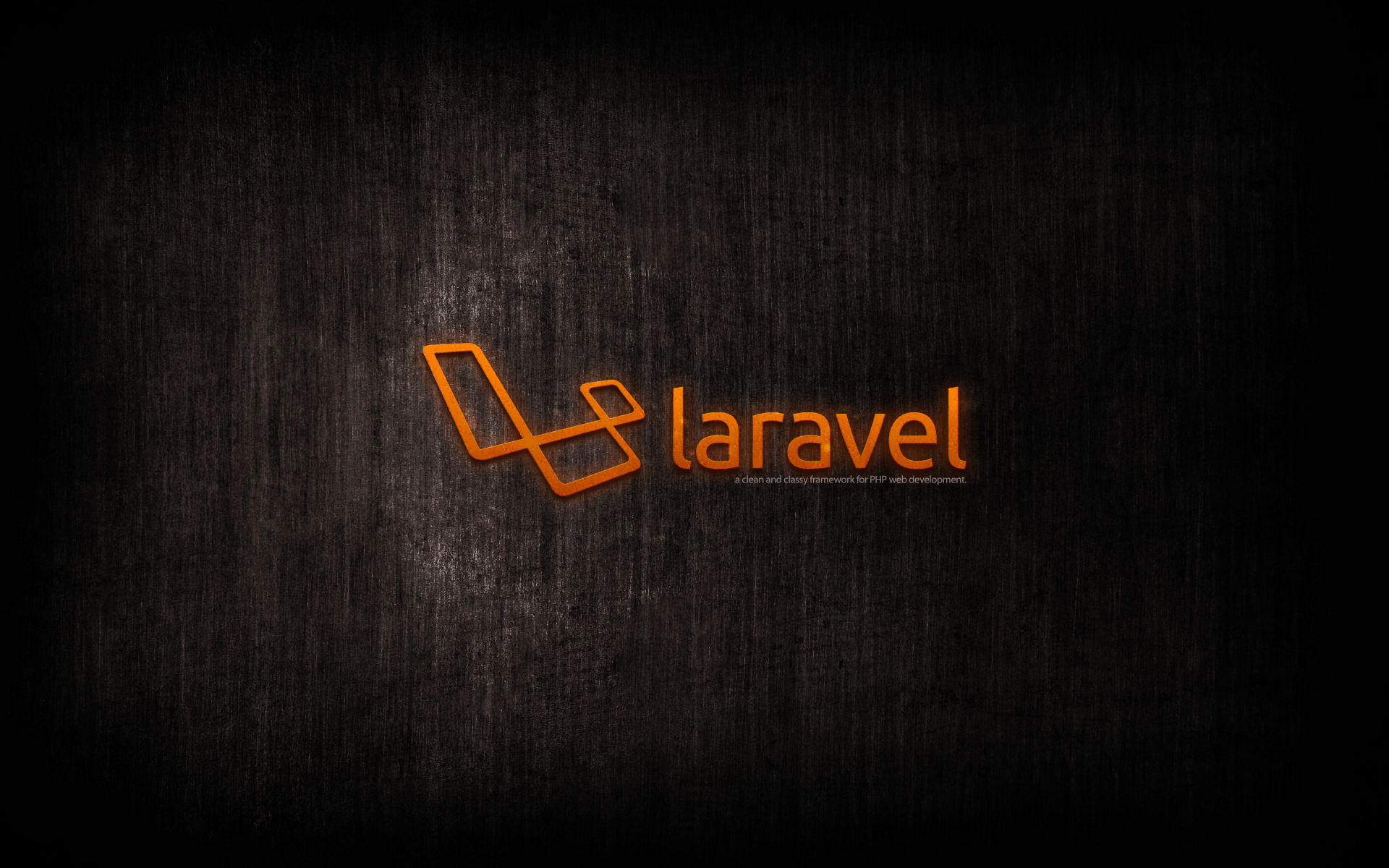 Actually this article is about form validation using a single middleware. Well, Laravel peovided us many ways for validating our user inputs and my favorite way is using Form Request class which is just awesome. Chexk it here if you are not already aware of that. Using a form request class we can validate the incoming request before the coresponding controller method’s code gets executed and to implement this we need to make/create form request class for each controller as per method basis and we declare only one method in that form request class which is the rules() to declare validation rules for validating the incoming request.

Well, nothing bad in it but I just want to keep my validation rules inside my model and also want to use only a single class for validating all of my models. So, to achieve this, I’ve replaced the form request class using a single middleware and here is how I did it.

At first let’s create the middleware:

That’s it. Now, I can validate the request inputs (Submitted Form Inputs) using the middleware and this way I can keep my validation rules inside the model it self and most importantly I can now use only this single middleware to validate all of my models instead of using an individual FormRequest class for each model. This way still my validation service is out of my controller which runs before the controller method gets called and everything goes very well. That’s it.